Portumna woman Sabrina Fallon is continuing her Country music journey in 2019 with an action-packed schedule, including a new show on the Keep It Country channel. 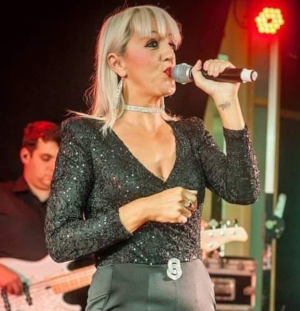 The singer-songwriter, who first came to prominence in 2017 when she featured in TG4’s Glór Tíre, recently released a new single. It’s her version of the popular old song, Old Maid in the Garrett and she’s infused it with the same energy that’s become a hallmark of her on-stage performances.

Her new TV show, Country Showtime with Sabrina, broadcasts on Thursday nights at 7pm (376 on Sky, 87 on Freeview, 516 on Freesat), and you can enjoy her live at this year’s Ballydehob Country Music Bar Trail.